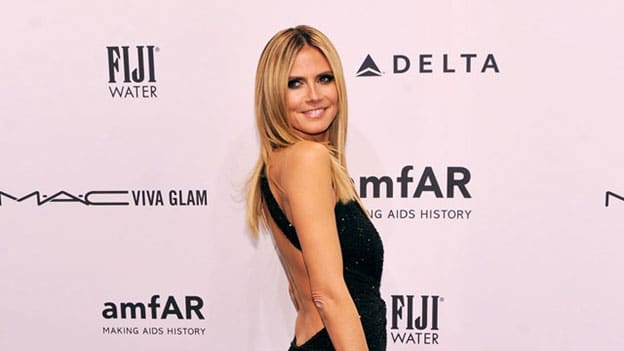 Heidi klum is a super star that has already made a mark when it comes to modeling. She was born in the year 1973 in Bergishc Gladbach, Germany. This supermodel was once selected among the 50 most beautiful women in the world. It is important to know that when you already become a celebrity, people must talk about you and must dig something that others will find interesting – that is just the reality of becoming a star.

When you are famous, you will be admired by people, and the same people would like to find out more about you. In this article, Heidi klum is going to be the main point of discussion, and you are going to be familiar with 20 things about this supermodel that you may find interesting. Find a seat, grab your pop corn and read about this wonderful woman.

20. Klum Is A Loving Mom And Love To Take Her Children Out 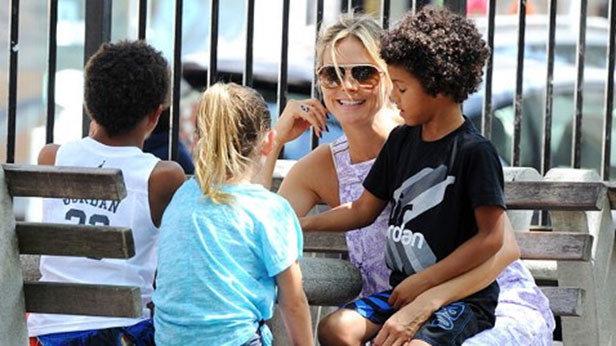 One of the things she derived joy in, was her children, as young as they might be; they have already gone places across the world. She once said her children are already used to the plane, and they always behave well. That is really a good thing to hear.

19. Her Dream Job Was To Be A Dancer Not A Model 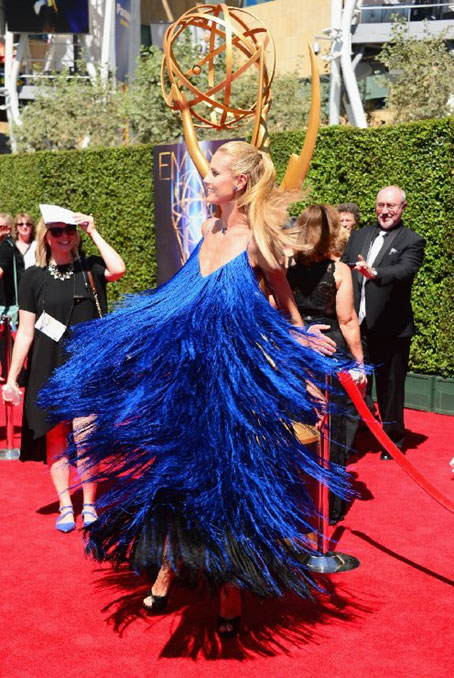 According to her, she always has the dream to become a good dancer, and has been studying jazz for about 15 years before finally decided to join her present modeling career. And her first public stunt was when she contested for the “face of the year in Germany” which she plainly won.

18. She Is Really Loved By Many When She Featured In Pirelli Calendar 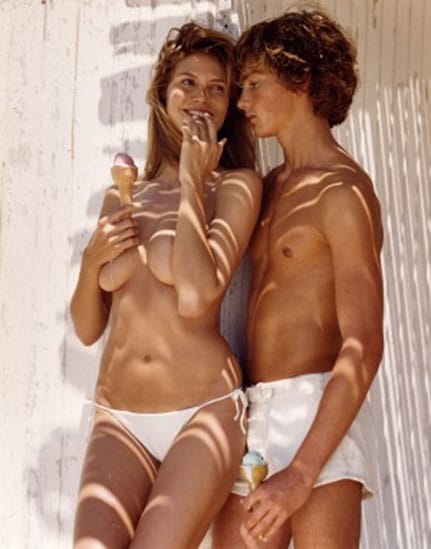 In 2003 when she appeared in the calendar “Pirelli” lots and lots of people were rushing to have that calendar. She has this striking attraction that makes her lovable and favored wherever she goes.

17. Heidi Klum Has Appeard In One Of The Most Prestigious Sport Magazine 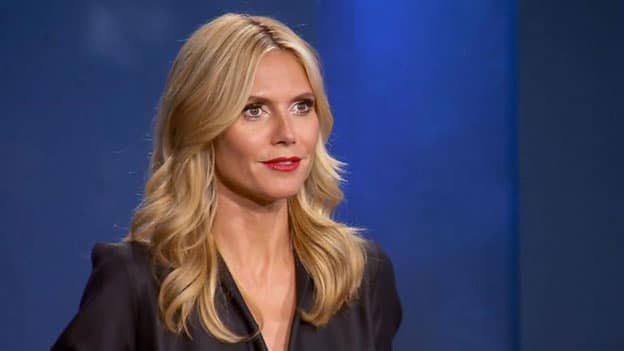 She has appeared in a sport magazine “three times in the years 1998, 2006, and 2008 respectively.” This has made her a real public figure and has attracted her good fortunes in her career.

16. She Has Played Small Roles In Music Videos And Movies 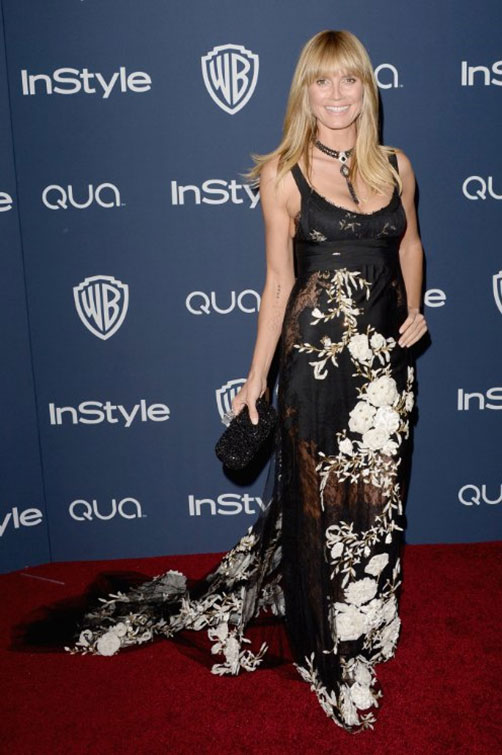 Heidi klum has featured in “Love foolosophy” a music video by Jamiroquai. Not only that, she has also played some important roles in some movies. The most notable ones include: blowydry and zoolander.

15. She Also Was Included In Some Video Games 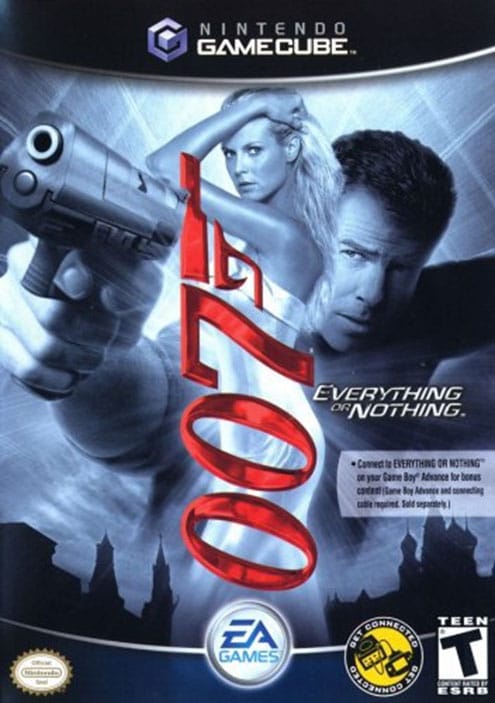 14. Heidi Klum Has A Number Of Awards To Her Name

It all started good for her, in 2003 when she collected model of the year awards, Bambi. And in the same year, she was selected as the woman of the year by K.U GQ magazine. 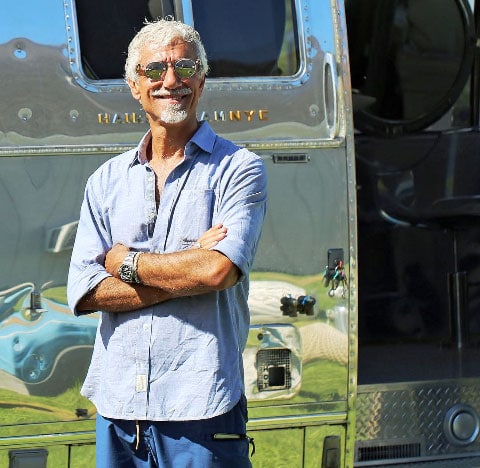 Klum had her first wedding with first husband ‘Ric Pipino’ according to German tradition; she was enjoying her marriage and in good terms with Ric, but unfortunately the marriage couldn’t last, and booth have went separate ways.

12. When Did She Had Her First Child? 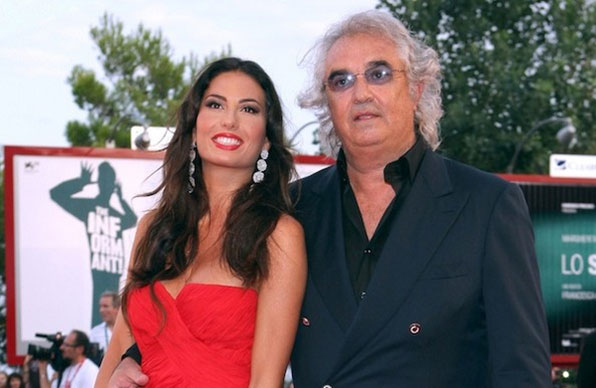 Heidi klum gave birth to her first child in New York on the 5th of May, 2004. During that time, the Italian formular 1 MD “Flavio Briatore” happens to be the father of the baby. 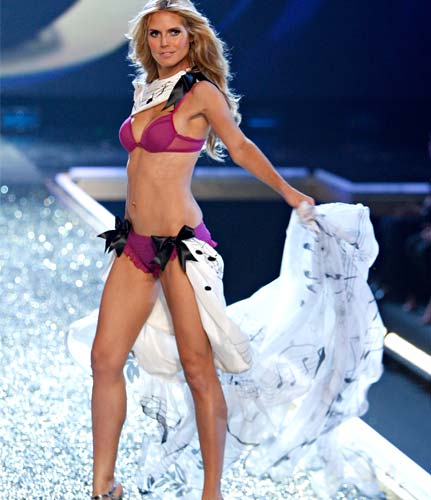 It is important to know that many women see legs as one of the symbols of beauty, and klum’s case is no exception. She is tall and she loves her legs so much to the extent that she had to insured the legs for $2m. 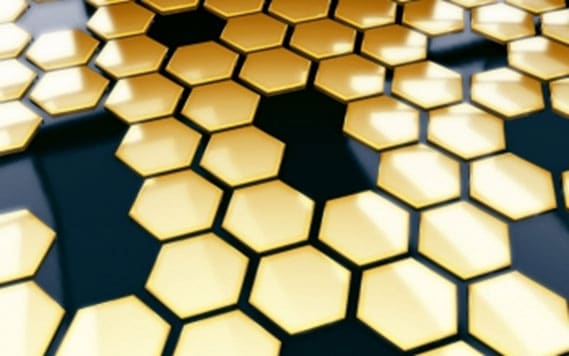 There’s no doubt that Heidi klum is a very hardworking woman. She love doing what she knows can help her in one way or another in life. She is a good designer and has many a times engaged herself in making shoes and jewelry. It is always good to see a well-known model like klum trying new things in other aspect of life.

9. The Hans And Franz Statement 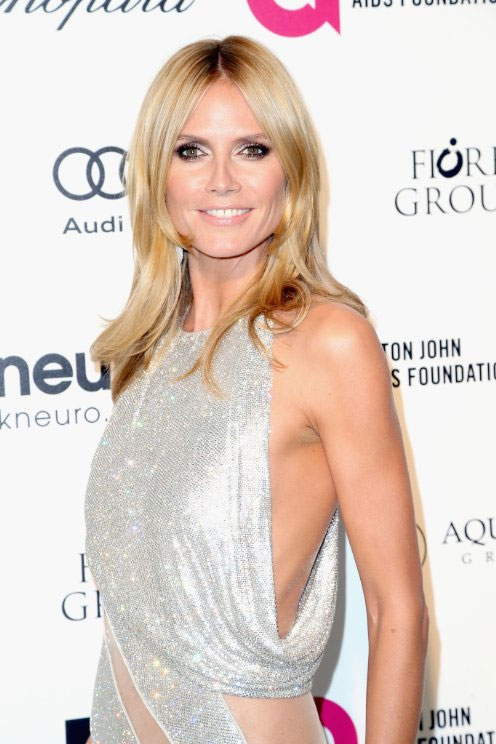 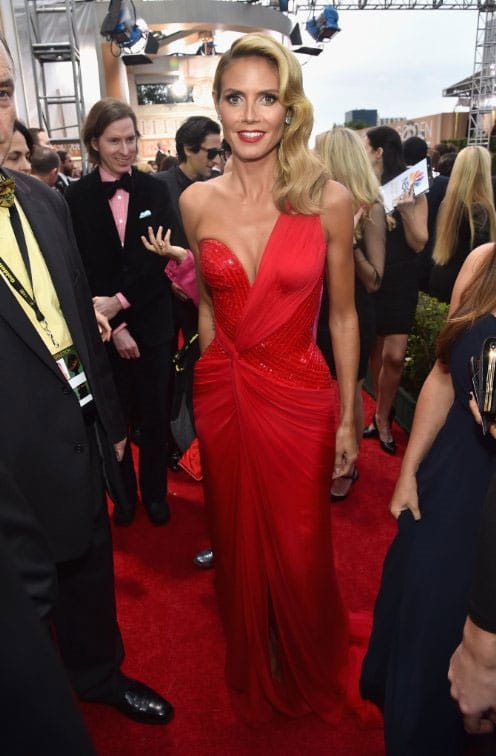 Her debuted song “wonderland” in Germany, happened to be in the year 2006. The song went on to top 20 on the music charts and found itself on the 13th place.

7. She Has Dated Her Former Bodyguard 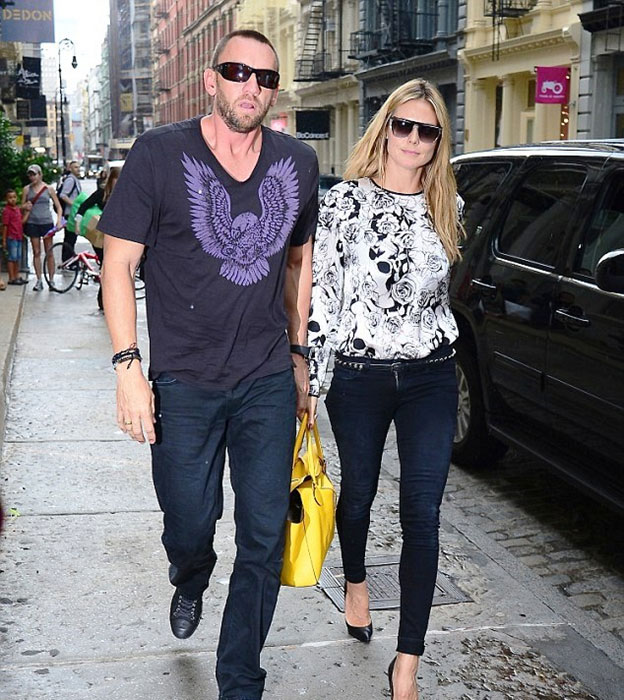 Another interesting thing about this supermodel is, she had once dated her former body-guard “Martin Kristen,” unfortunately or fortunately for them, the relationship couldn’t last due to reasons best known to them, and they broke up in 2014.

6. She Now Dates Someone Who Is 13 Years Younger Than Her 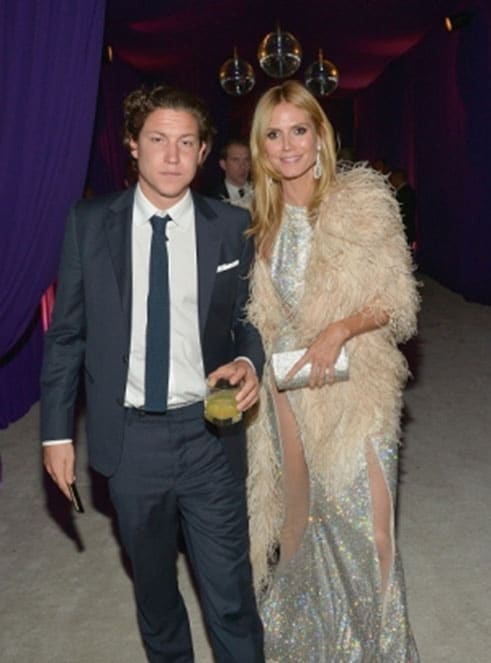 This is rare, but it is no more a new thing in this contemporary world that a woman who is far older than a guy is being been drunk in love with him. Klum case is just the same. Her present boyfriend is 29 while she is already around 42.

5. She Is Among The Rare Celebrity That Has Had Peaceful And Clean Break Up With Husband 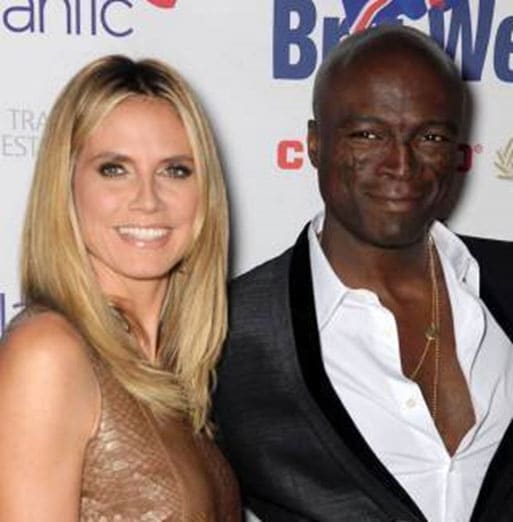 Heidi klum is someone with great personality; her divorce with former husband, “Seal” was done a clean way. The two separated nicely with splitting properties.

4. If She Will Get Married Now, It Will Be The Number 3 For Her 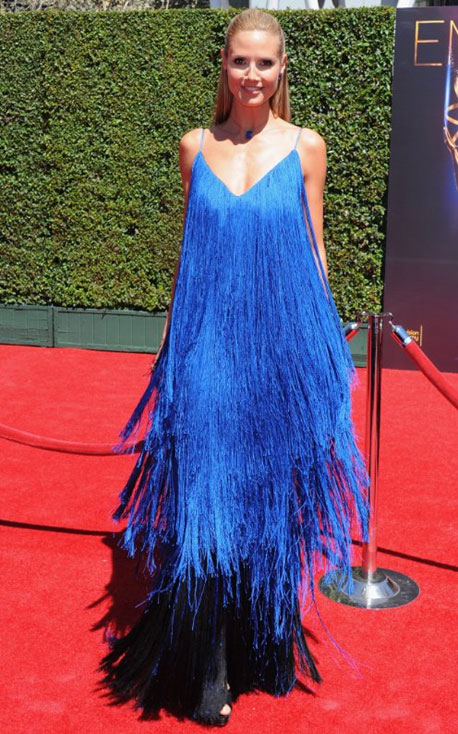 It is important to know that Heidi has had two husbands already, and peradventure she decide to tie the knots again, it will be her third wedding. The signals are clear that she might be doing so, because she has found new love and according to her she’s truly in love.

3. She Started Her Modeling Career At 18 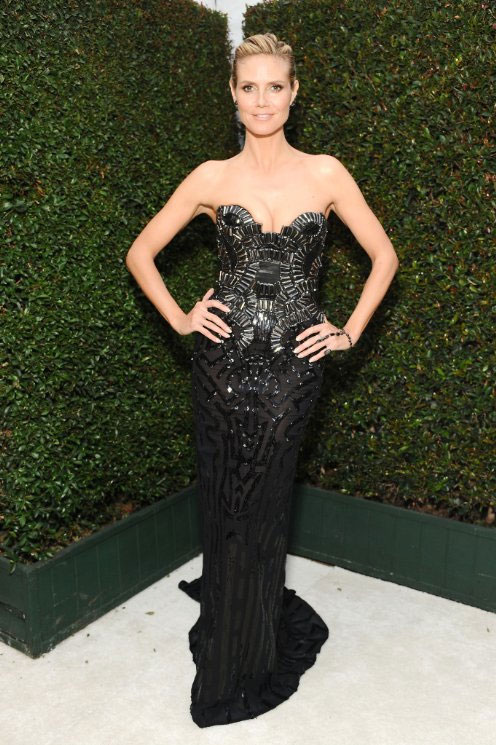 Heidi klum actually started her modeling career at the age of 18 in Germany; on her first competitive outing, she won, and from there she worked on her talents and has become what she is now.

2. She Once Hosted A TV Show “Project Run Away” 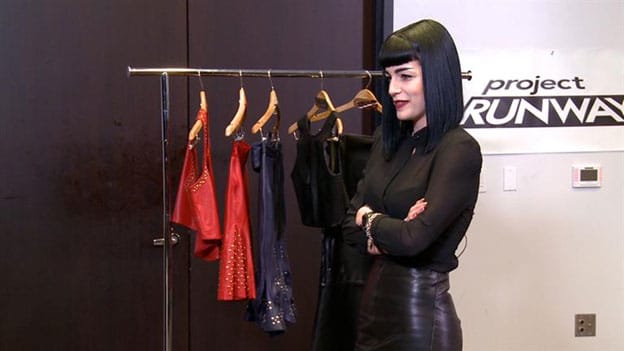 Heidi klum has never let her modeling career be the center of interest, but rather she tries to do other things she knows can make impact in her life and also to the lives of many. She hosted a TV show project run away and then went to become a hit and has won several awards as outstanding reality competition show.

1. She Was Strong Enough To Return To Modeling Barely Two Months After She Gave Birth 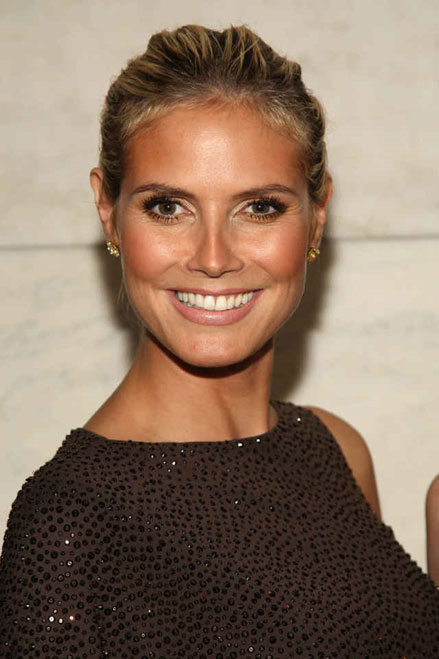 One thing that makes her strong a woman is she always tries to do what she is best at with great passion; way back in 2005 she did something that thrill the fans, just after given birth To her fist child with Seal she couldn’t hesitate to appear on Victoria’s secret fashion show.

Heidi klum has been a public figure since she was 18. What we just mentioned about her was not to dig out some of her private life or secrets’; she is a celebrity and many of her fans will like to know interesting facts about her. She is really a hardworking woman, even though age may not be at her side, but she never stops thrilling her fans with the passion she has for fashion.